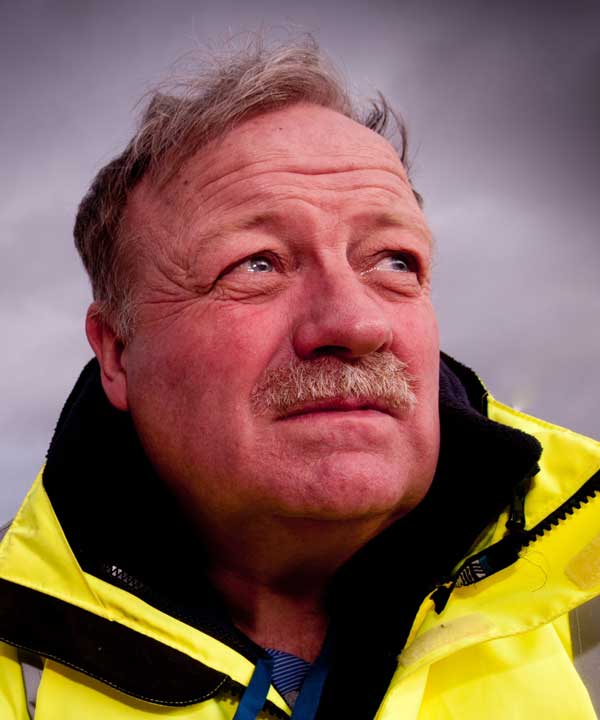 It is with great sadness that we announce that Martyn Clark, our Chair of Trustees, died on Thursday 15th August, following a short illness.
Martin was educated in Glasgow College where he undertook Nautical Studies achieving Class 1 Master Mariner FG. From 1988 until his retirement in 2014 he worked with Forth Ports as Harbour Master. He continued to be involved with Forth Ports until the end of the “Cruise” season in 2018.
In August 2012 he was appointed as Trustee of Mission to Seafarers Scotland and in July 2018 he became Chair.